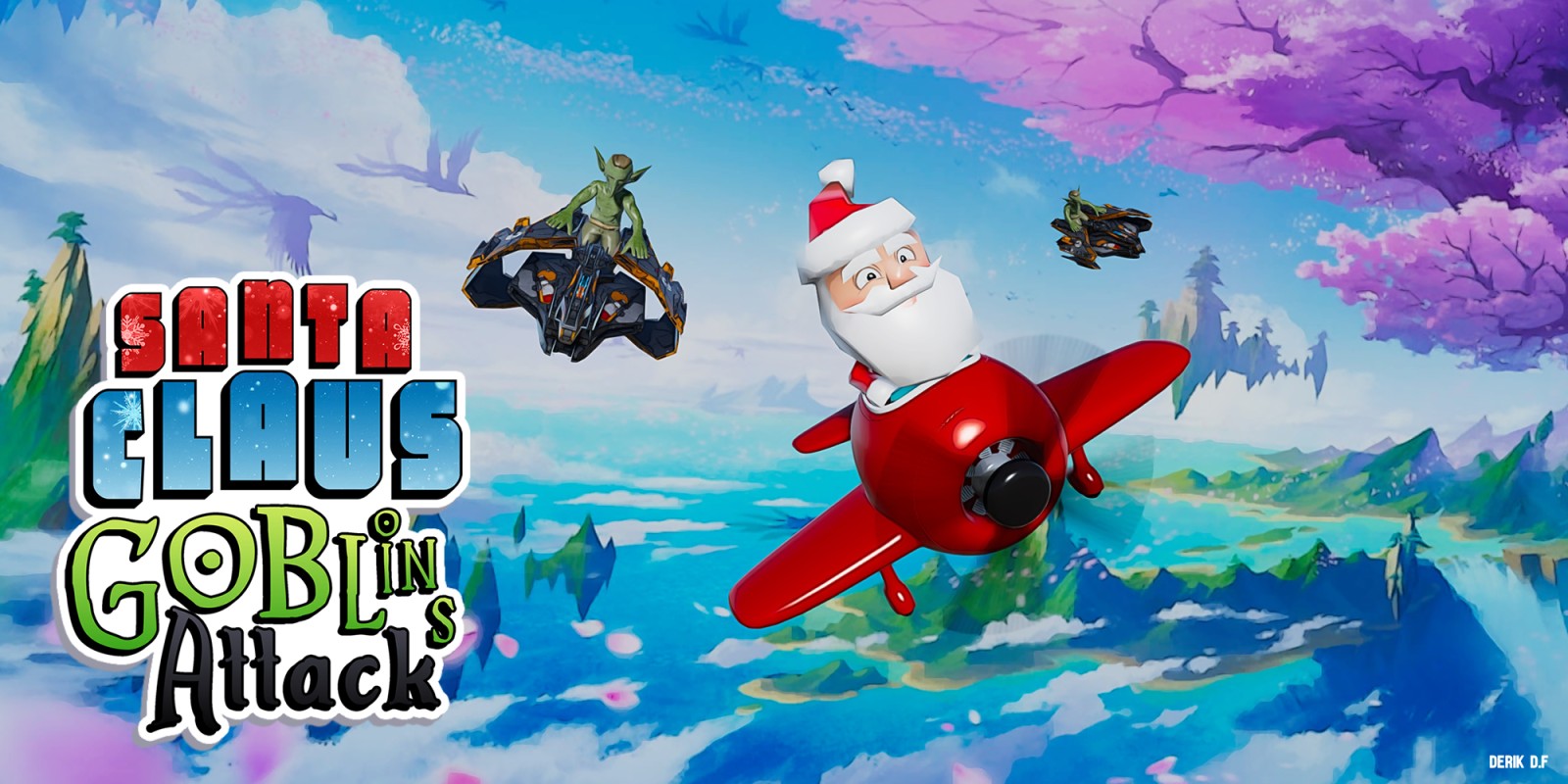 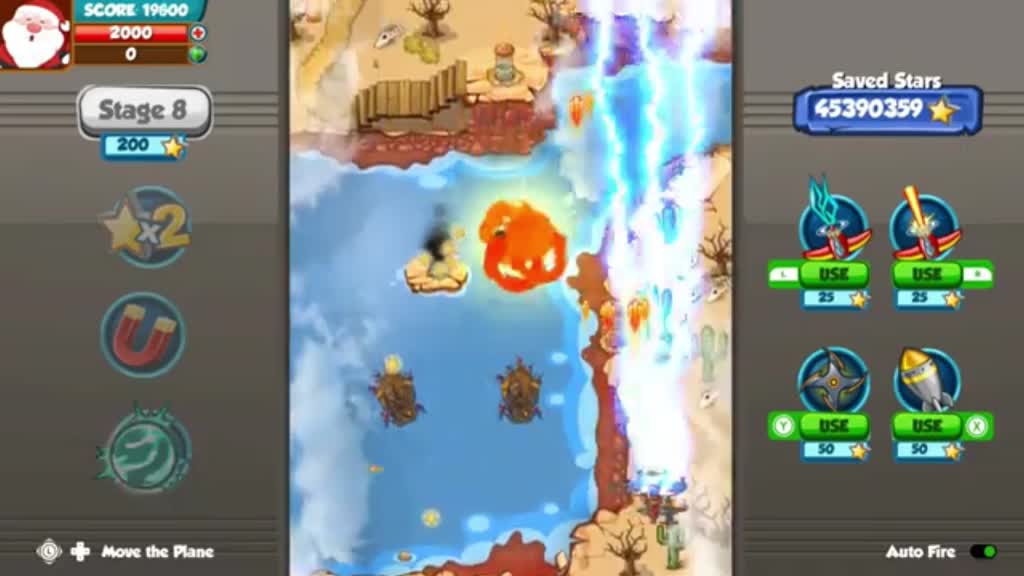 Santa Claus was preparing the list of gifts to deliver on Christmas day. During the night the reindeer were grazing and were startled by the presence of something frightening. They immediately fly off taking the sleigh full of presents with them.

The next day Santa's friend "Frozen" brings the news that an army of Goblins is attacking the planet. Without his sleigh, Santa uses his old war plane and heads towards the horde of Goblins.

● Upgrade weapons, shields, missiles and bombs on your jet fighter.

● Upgrade your power-ups to do more damage to the Goblin planes and bosses.

● Intuitive controls for both novice shoot 'em up players and hardcore players.

● Many hours of fun.

All assets, sound effects and music from third parties are licensed.