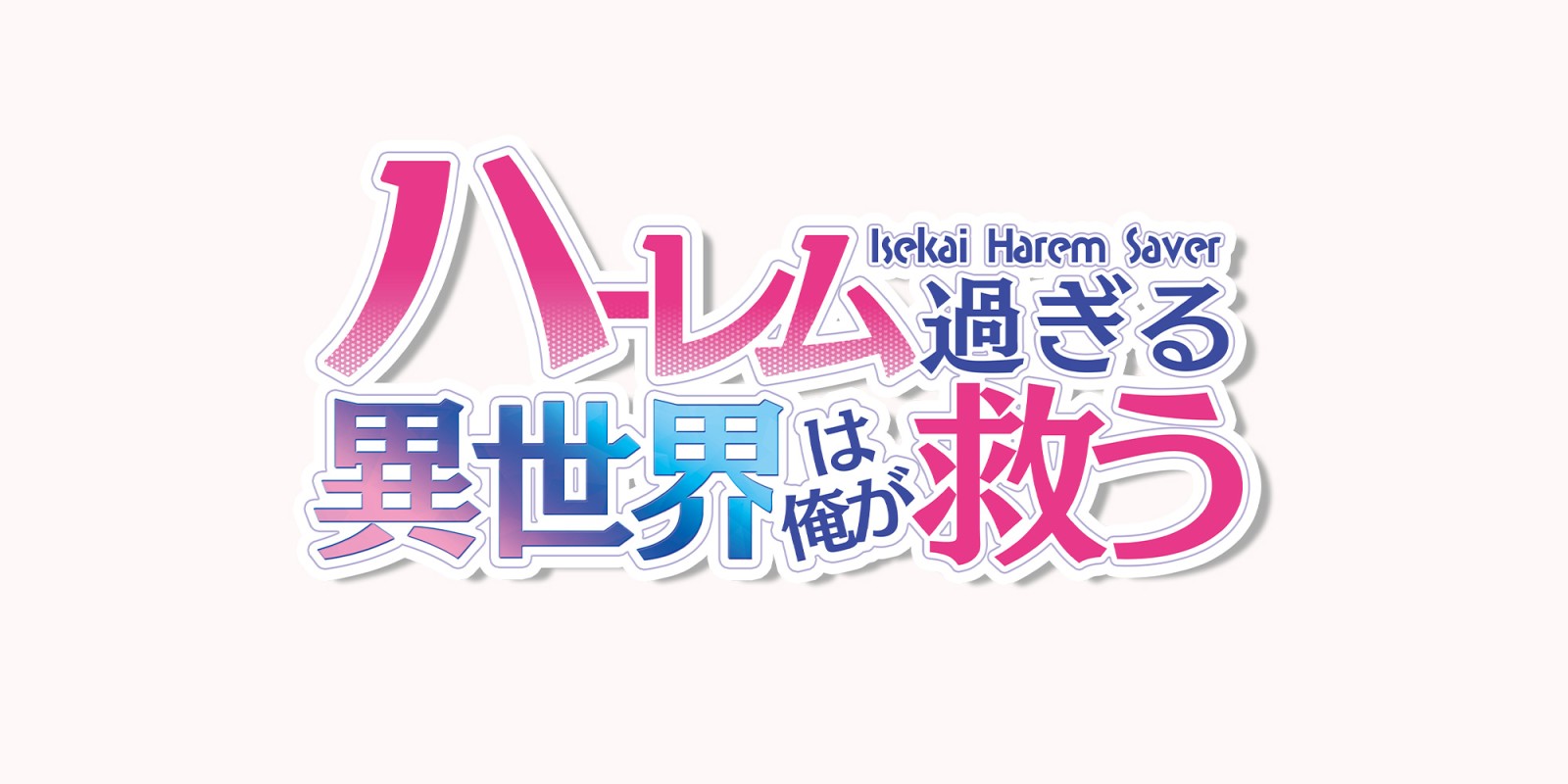 "- Isekai Harem Saver - ハーレム過ぎる異世界は俺が救う" is a novel game in which the protagonist "Daigo", saves the world of harem while encountering various incidents.

This Bishojo Game originally released under the "Genyukyo" brand has been reworked for the "CS Novels" so that they can be enjoyed by players all over the world.

Businessman Daigo Igarashi suddenly had a stomachache while on fieldwork,

and rushed into a restroom.

At that moment, he hears cheers and a few screams.

Daigo, who was in the restroom was suddenly summoned to an isekai.

A world full of beautiful women...or rather, only women.

Here every child born is female,

and once every decade or so, they summon a man from another world to bear a descendent.

As the only man in the world, the retention of the species depends on him. Can he save the world of harem?!

"A queen who leads a land of women."

A queen who rules the country with dignity at all times.

She may seem harsh at first, but that is only as a queen, and her true self is quite gentle-mannered.

She works hard to improve the country in many ways.

She loves alcohol and she can hold her drink.

"A premier and a caretaker of the protagonist, she is both strict and caring."

The premier known as the queen's right-hand woman.

She takes care of the protagonist who has been summoned to the world.

She is in a position to determine whether the protagonist is the right candidate to leave descendants and sometimes becomes harsh in her words and actions.

"A frail, noble daughter who looks up to the protagonist as Onii-chan."

She looks and behaves childishly, and looks up to the protagonist as Onii-chan.

In a world where it is important to bear descendants to keep the race going, she feels a sense of shame because of her constitution, which makes it difficult for her to have a child.

"Leader of the free-spirited female bandits."

Leader of the female bandits.

Women who chose to live free belong to the bandits, rather than to bear descendants.

She is dependable and a womanizer.

"The calm and centered elf who has lived for ages."

An elf who lives in a lonely forest.

She is skilled in magic and lives almost ten times longer than ordinary humans.

She is a philosopher from her long mortality, but her interest in Daigo is strong due to his rareness being a man.